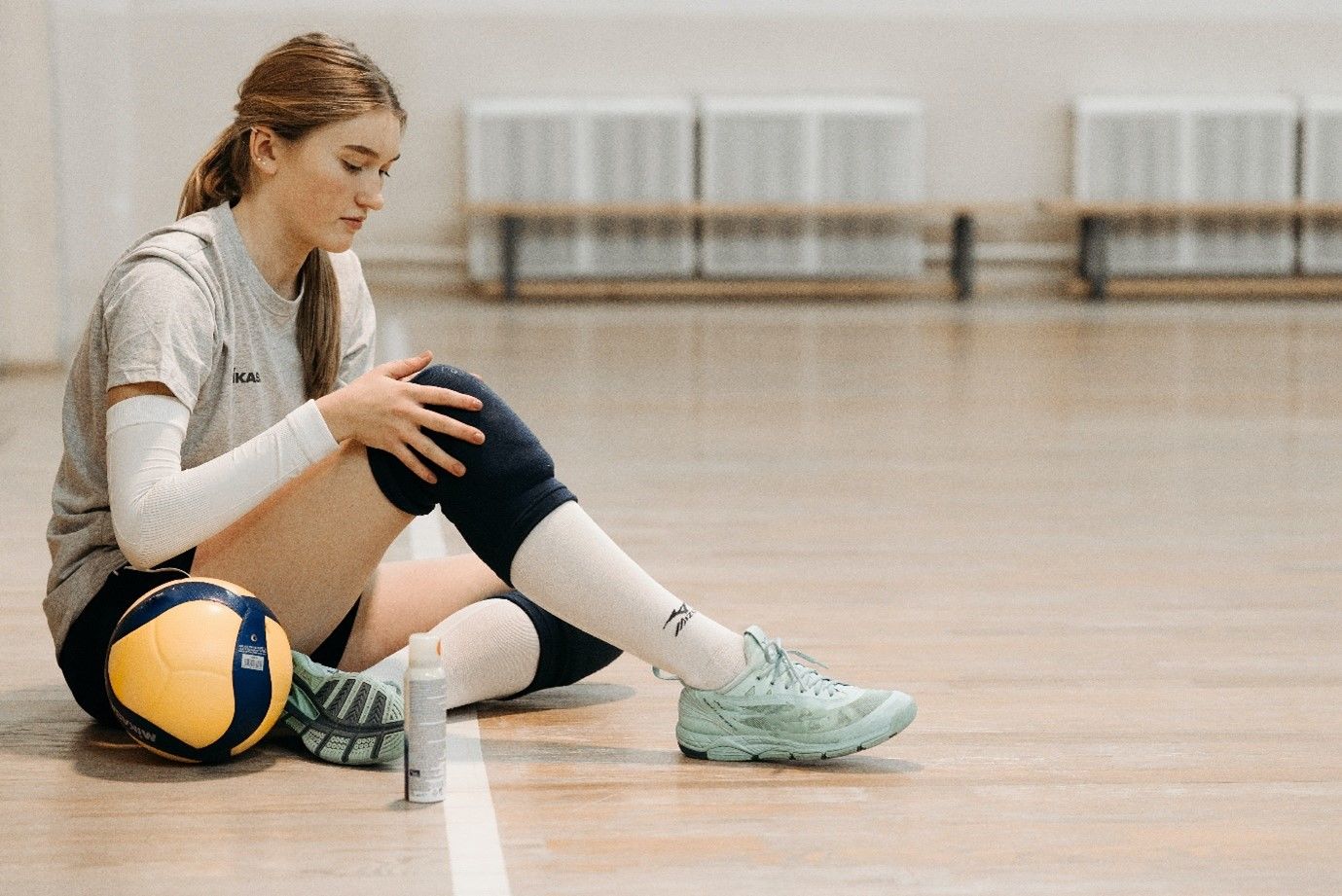 Netball is a ball sport played between two teams of seven players each. It is popular and is played across 80 countries. Globally, it has four major competitions, and though the international Olympic committee recognizes it, it is not played at the Olympics.

As with most sports, some injuries can be sustained in netball. Though there are ways to recover from them, sometimes the injuries are bad enough that the player has to consult an Orthopaedic Surgeon and possibly go for surgery. Due to the game's high intensity and rapid pace, players are susceptible to injuries, especially if they do not warm up properly. The most commonly injured areas for netball players are knees and ankles. Injury to the Anterior Cruciate ligament (ACL) of the knee represents 25% of serious injuries.

Most of these injuries occur when landing as the players turn by twisting their knees instead of the balls of their feet. One of the ways to prevent knee injuries is to warm up joints and muscles by netball warmups such as gently stretching and going through the motions of playing netball. Here are some of the best netball warmups you can do to protect your knees:

Start out by standing on your tiptoes and with your two feet together and reach out your arms to the sky. Drop to a landing and stand on one leg but make sure to keep the knee in line with the foot and don't let it drop inwards. Try three sets of six landings each.

Squats are essential. Start with your feet apart according to your shoulder width and bend through the hips and knees like you're going to sit back. Keep your bottom back and knees behind your toes, in line with your hips and feet, and don't let them drop. Do two sets of these with twelve squats each.

Sit backward slightly and start on both feet and jump upwards. Land on take-off position and hold for two seconds. You should land quietly with your knees wide. Try increasing the height of the jump or reducing the hold time between jumps. Be careful not to let your knee turn inwards on landing or let your hip drop. Do ten repetitions.

Start on one leg and extend one leg backward. Use both arms forwards or to the side to help balance yourself. Bend from hips while keeping your back straight and then return to the start position. Keep your head and heel in a straight line in the start position. Do three sets of 6 reps for each leg. Try to stay balanced.

Start on one leg and jump diagonally forwards on the opposite leg. Make sure to keep the knee in line with the foot, and don't let it drop inwards when you land. Sit backward before taking off and land quietly. Reduce the hold time between jumps as you progress. This exercise adds diagonal movement to the single-leg jump while landing.  Make sure you do not turn your knee while landing. Do two sets of five rep each.